Something New Day 6: Reading about aliens...

OK, so for a while, my brother has urged me to read this - the story of a man who claims to have met aliens. His story was originally published as sci-fi, but later he 'admitted' that it was true. I finally decided to start reading it. I haven't finished yet, as it's a long story, but so far it's interesting... 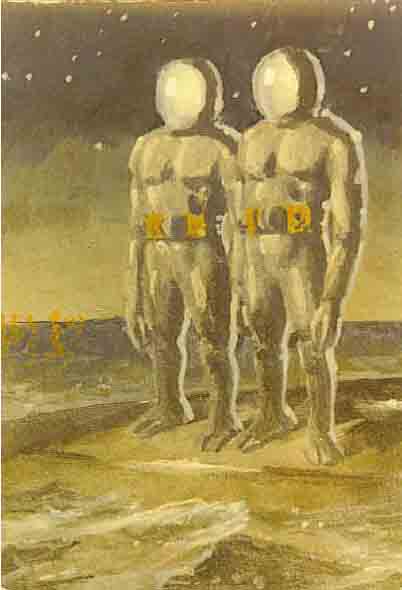 Whether I believe it or not doesn't matter. I don't not believe it - after all, how can we say that it's  statistically probable that life does exist on other planets, yet instantly dismiss any stories about it? Of course, our gut instinct tell us that this man is lying, or crazy. And he might be. But, whatever the case, you can't deny that he has an amazing imagination. The level of detail made me forget that it might not be true for a while. Of course, I want it to be true, but even if it isn't, it made me think a lot about humanity and our attitude. Unless people driven by short-sighted greed, ego and hatred lose their power and we all start to live in a more loving and altruistic society (which actually cares about the future of the planet) then things don't look good for us. Have a read, if you're curious.

Email ThisBlogThis!Share to TwitterShare to FacebookShare to Pinterest
Labels: SomethingNew