A few weeks ago, my parents-in-law brought us a stash of Butterfinger bars from the States. If you haven't tried them, they're basically peanut butter brittle coated in chocolate and they're delicious. What isn't so good is the list of ingredients on the back....

Mmmm! Here's a link to one of many articles on the dangers of corn syrup, for one thing. I try to operate by the rule that, if the list of ingredients sound like the inside of a chemical lab rather than your grandmother's pantry, it's best to avoid.


So, I decided to find out whether I could make my own, healthy versions at home, and found this recipe at Detoxinista. Just to test it out for you, and to make the recipe a little easier to follow, I've attempted this a couple of times and I think I've got it down to an art. OK, so they're covered in chocolate rather than coated, but they're so good... and they only require 4 ingredients! 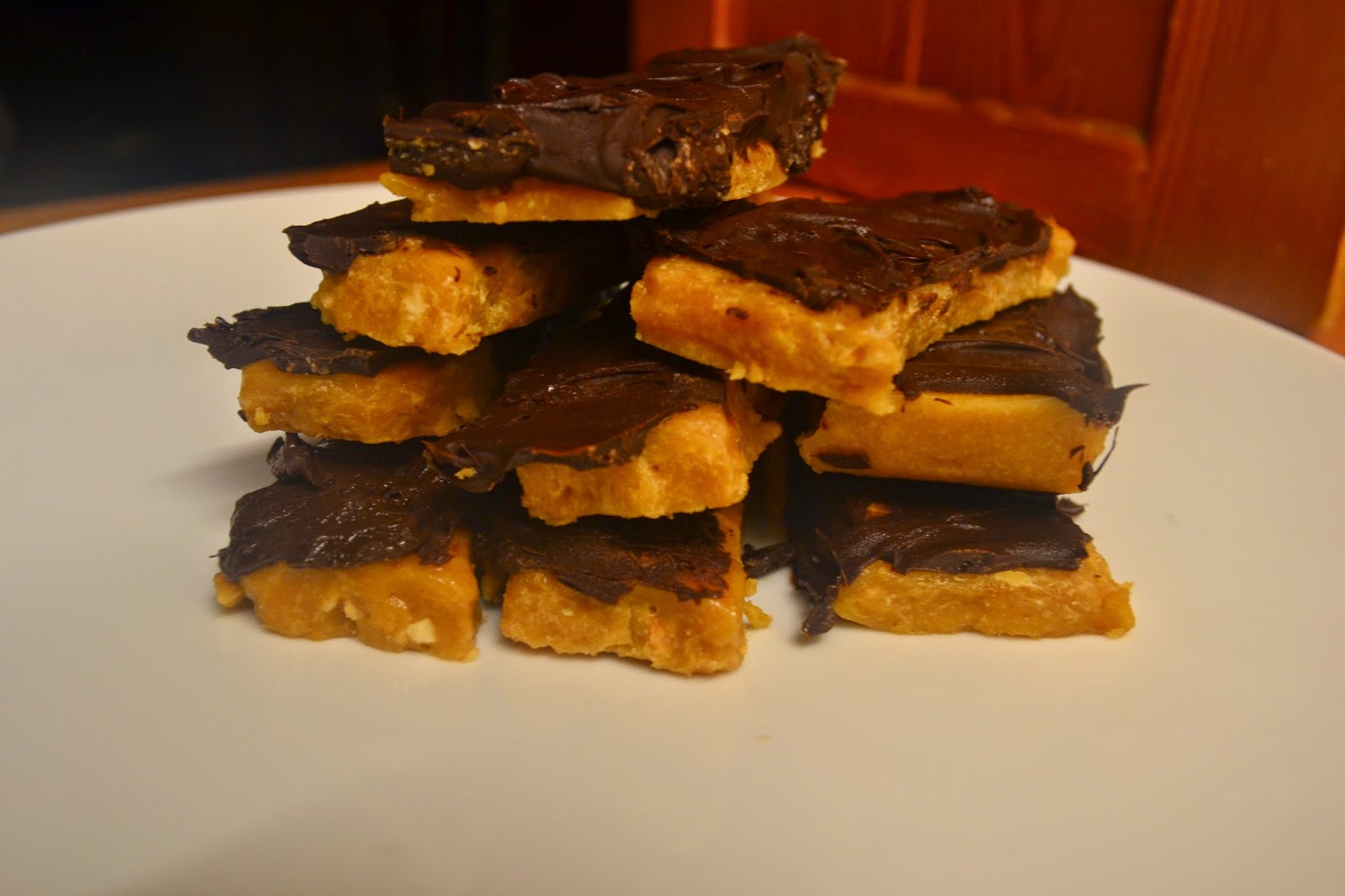 You'll also need - a saucepan, a tray and a candy thermometer. I got mine from Amazon.

1. Pour the jar of honey into a saucepan and stir in the cream of tartar. Add your thermometer. The original recipe recommended rubbing butter or coconut oil around the rim of the saucepan to spot the boiling honey from overflowing. I've done this, and nothing has overflown, so try it! 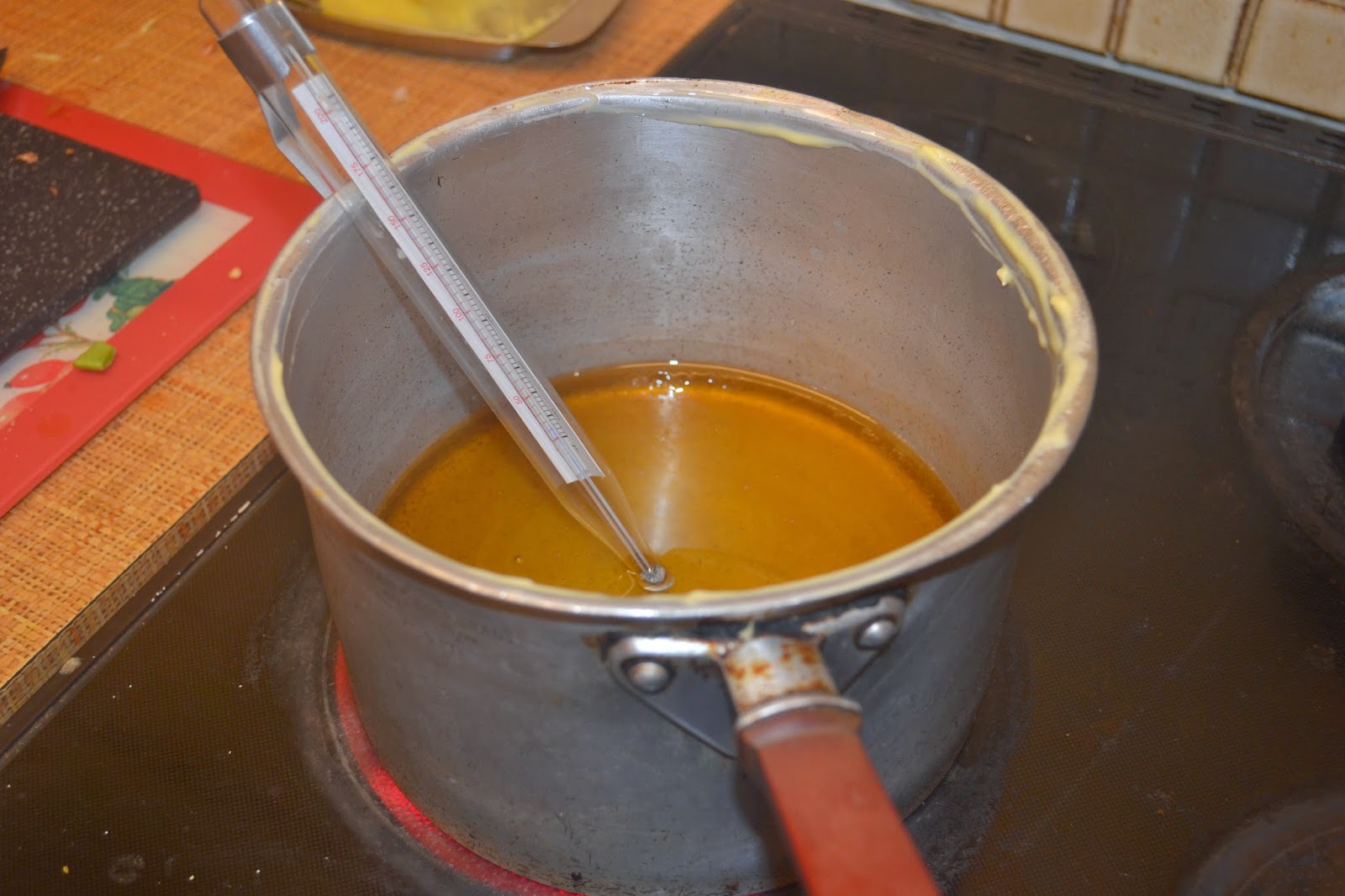 2. Turn on the heat and watch that honey boil! As you probably only have about 1cm of honey in there, you'll want to wait until the thermometer reaches around 290 farenheit. This is going to happen first: 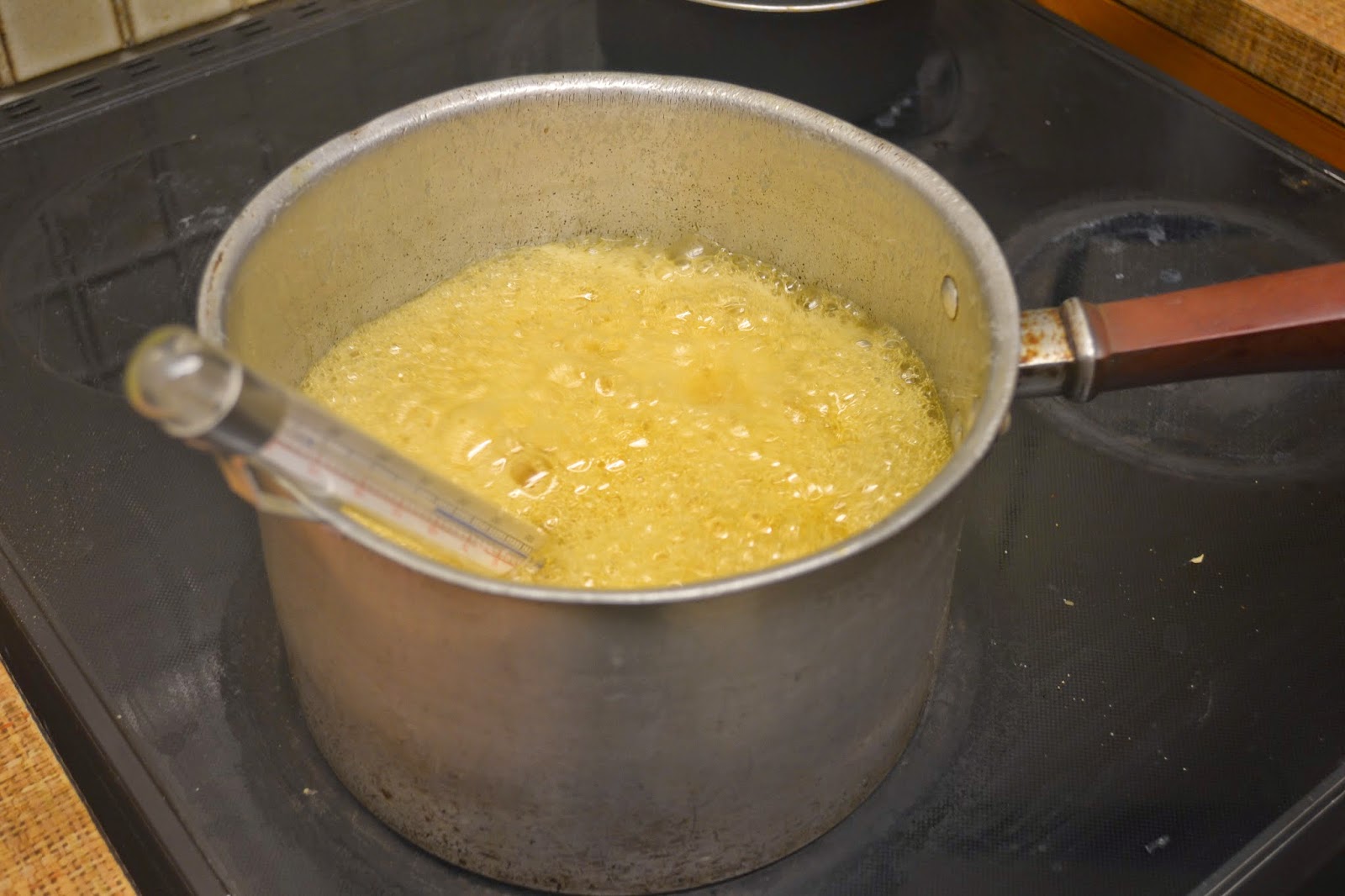 3. Once it's reached that temperature, take the pan off the heat and quickly spoon in the entire jar of peanut butter, stirring as you go. Once it's mixed, pour into a baking tray. 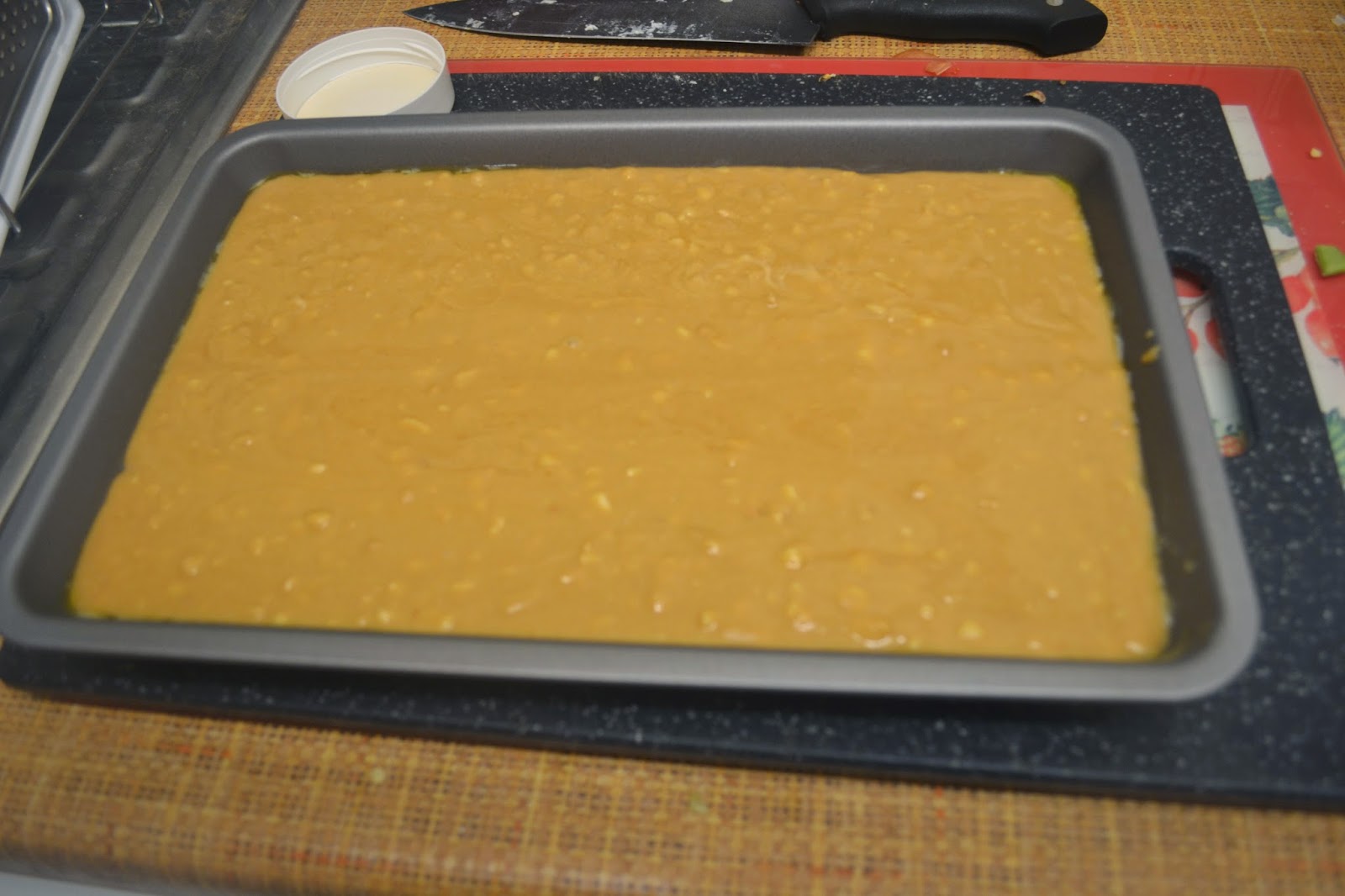 4. Leave it for 10-15 minutes to cool down. I recommend you use boiling water to clean your saucepan and anything else that's touched the mixture, or wait until everything's cooled and chip the mixture away.

5. Cut the bars up before they set completely, then pop in the fridge for an hour. 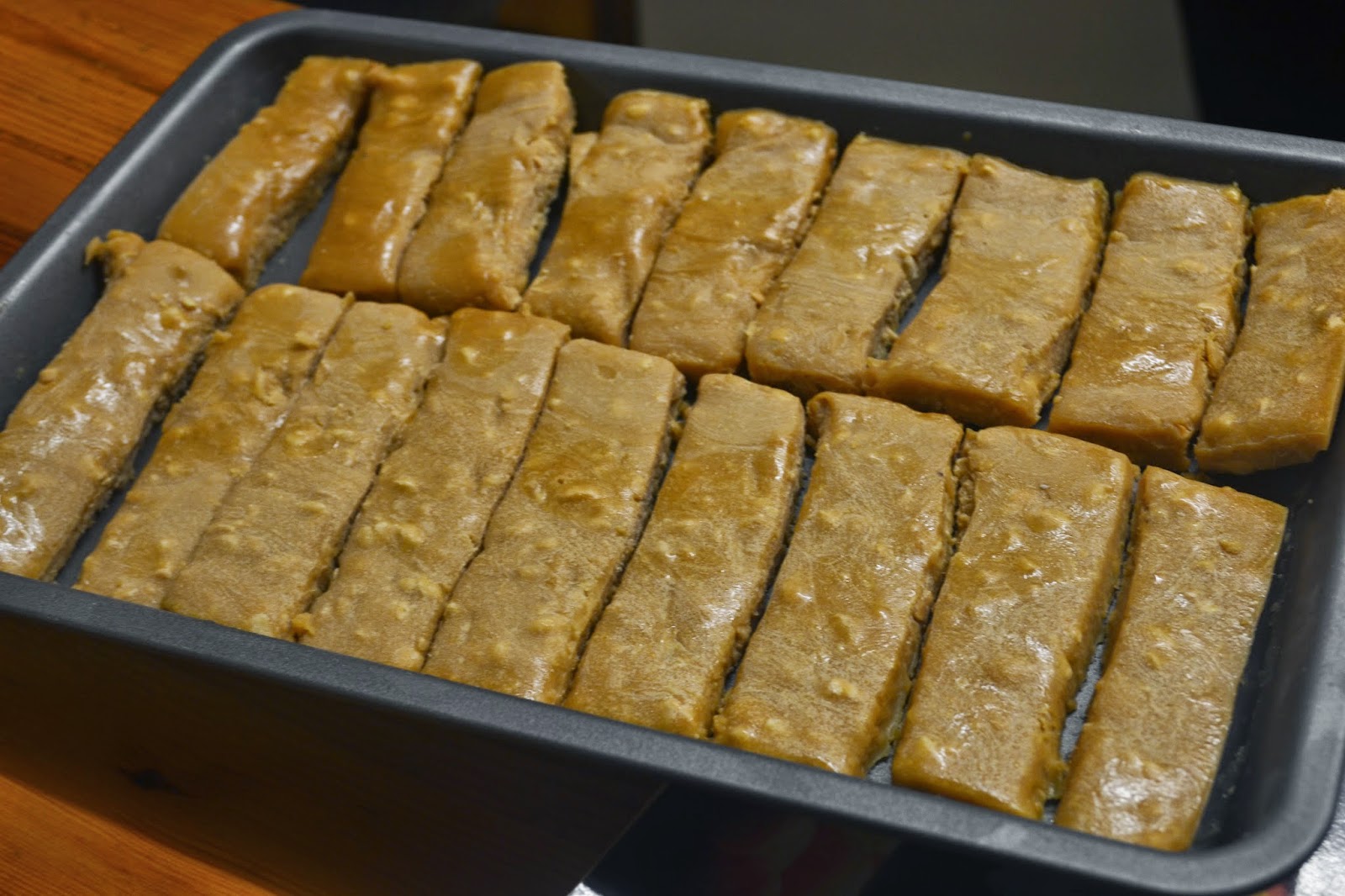 6. Melt the chocolate - I usually put it in a small bowl, then place that bowl in a larger bowl full of boiled water. Coat the butterfingers with chocolate and put back in the fridge. 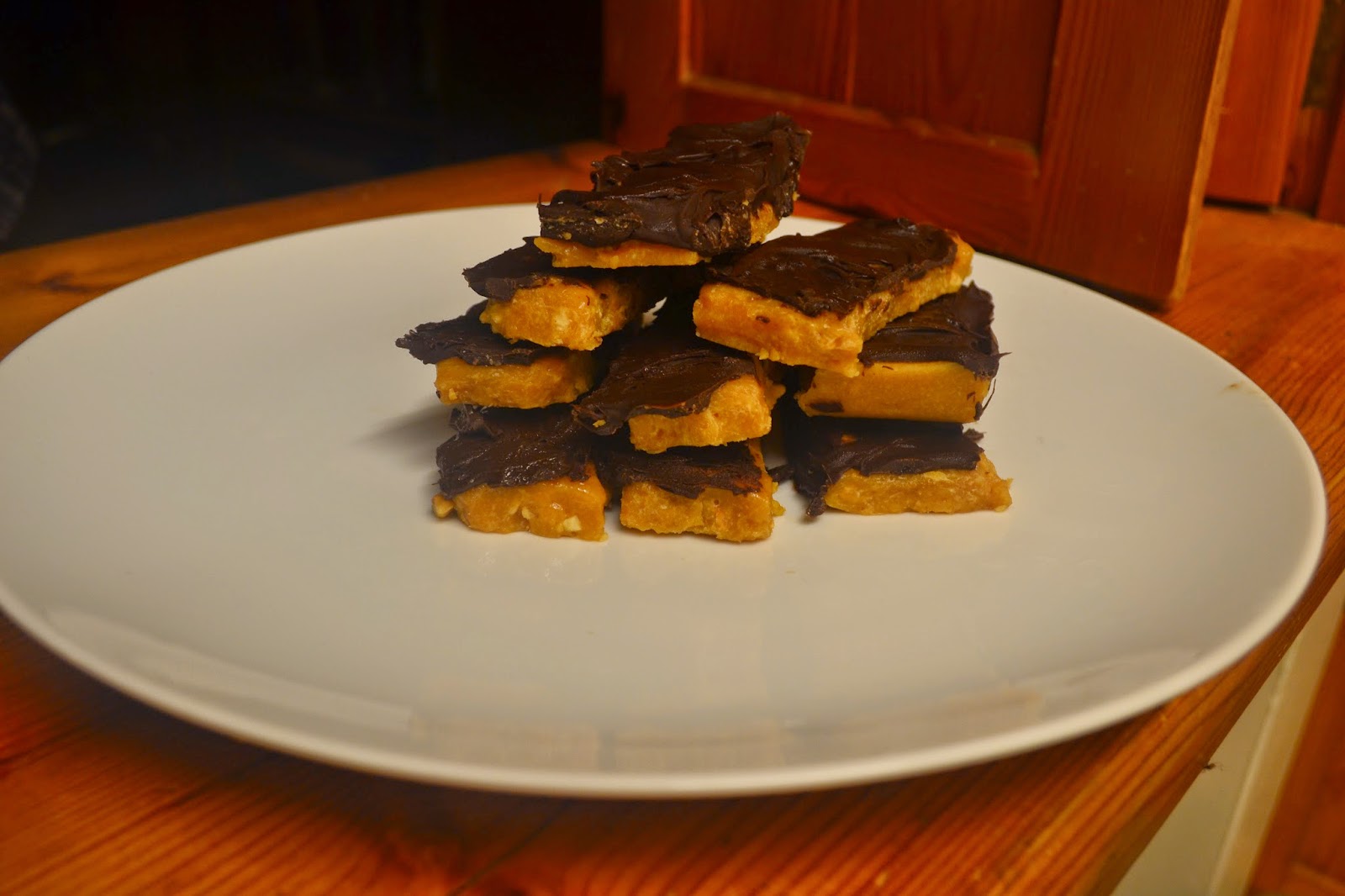 Mmm-hmm! So, yes, honey and peanut butter are still a little bit naughty in large doses, but these are much better for you than the shop-bought chocolate bars. They're best 5 minutes after being taken out of the fridge.