As much as I love cheese, I can't deny that it isn't always the healthiest thing (especially when I buy the cheap stuff as, let's face 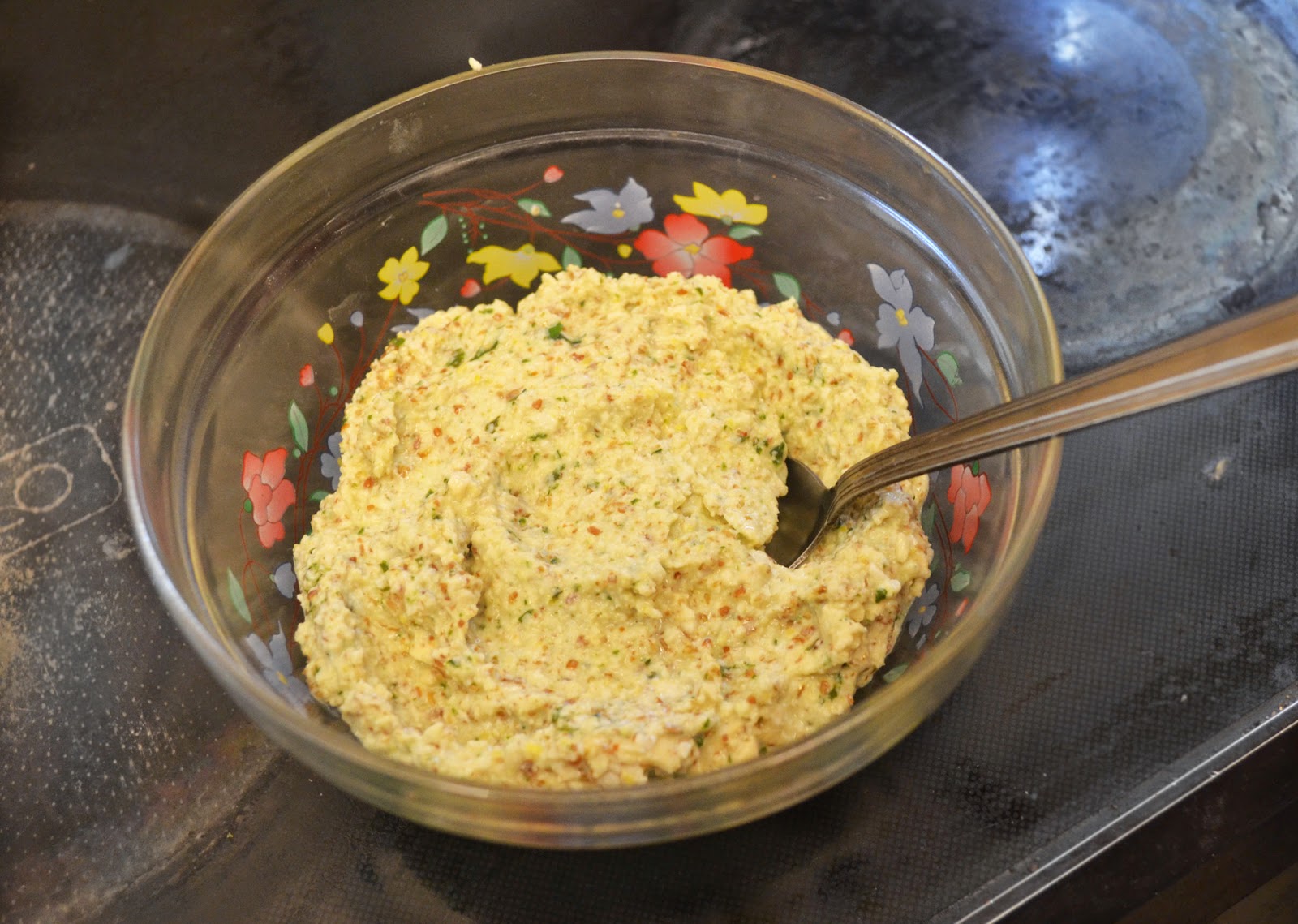 it, it's likely to be processed). I also like to be as vegan as possible for the sake of all the cows who are pumped full of antibiotics and live hooked up to milking machines. But maybe you can enjoy this vegan version of cheese in its own right.

I've tried fake cheese before. It tasted disgusting. You might like it, and it might just have been the brand I picked up ("Sheese"), but frankly it tasted like a lump of lard and nothing like cheese whatsoever. So, when I found this recipe for vegan cheese on OhSheGlows, I was dubious.


I've adapted the recipe the tiniest bit based on what I had at home at the time. My husband reckons that it doesn't taste a thing like cheese. I think it kinda does, a little bit, somehow. Either way, it tastes good! 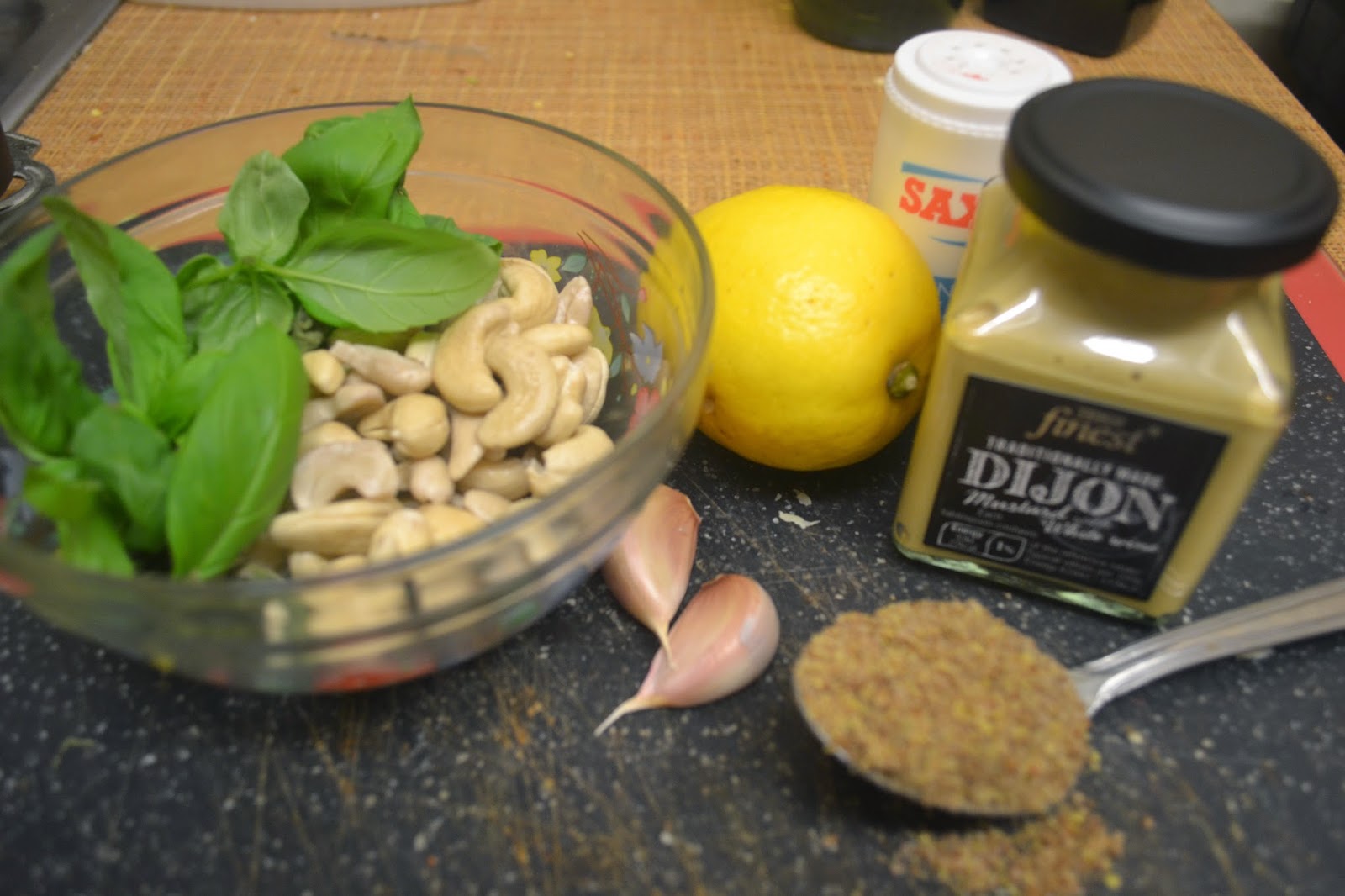 Squeeze all the juice out of the lemon and discard the rest. Throw everything else into the food processor and mix! You should mix for 5-10 minutes until the mixture is of a similar consistency to hummus.

So, what to do with this "cheese"? You can use it anywhere you'd use regular cheese - on pasta bakes, in sandwiches, on toast. Its interesting flavour could also make it an interesting salad dressing. It's also great to throw onto kale to make "Cheesy" Kale Chips (coming soon)! 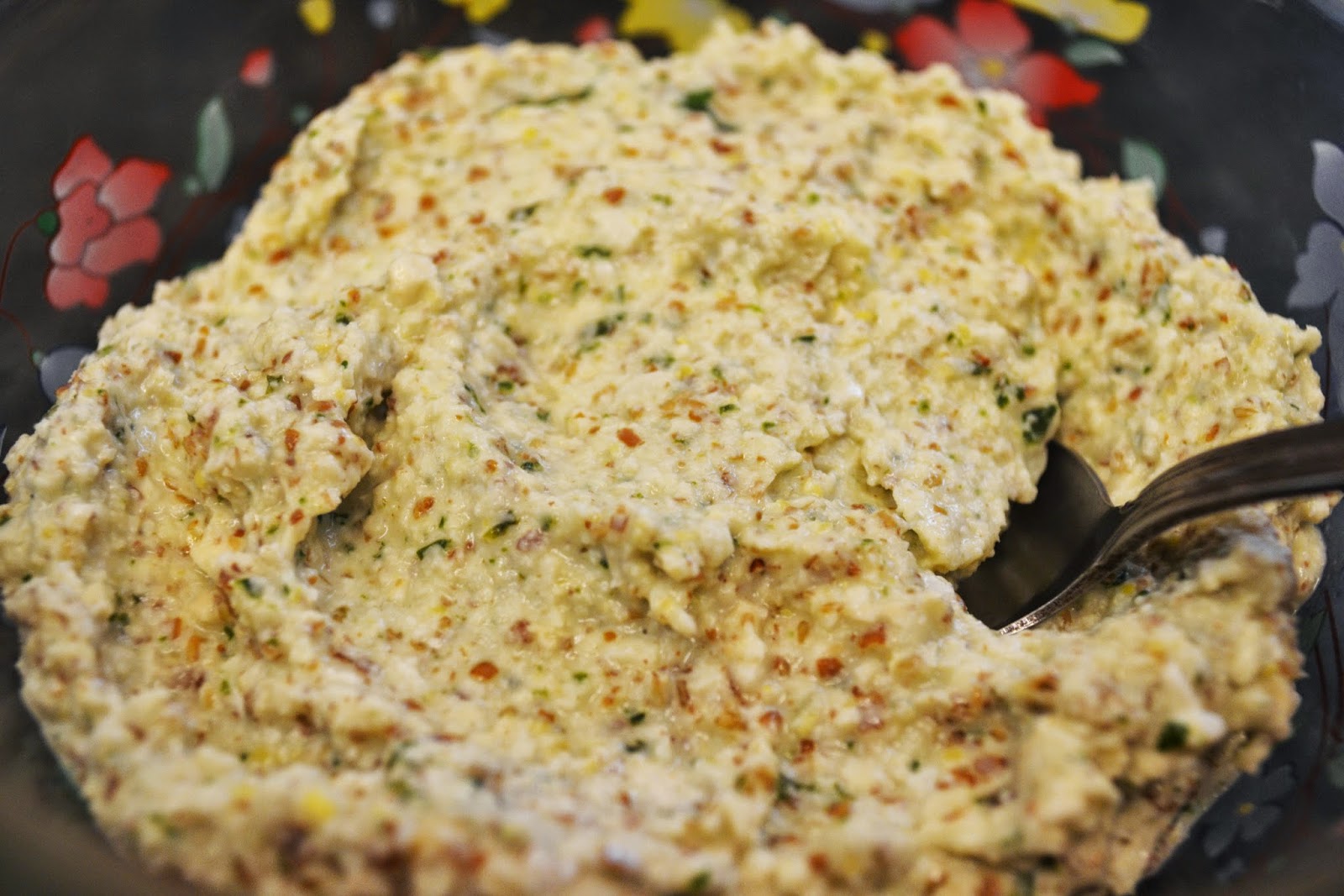