Are you Getting Enough Nature? 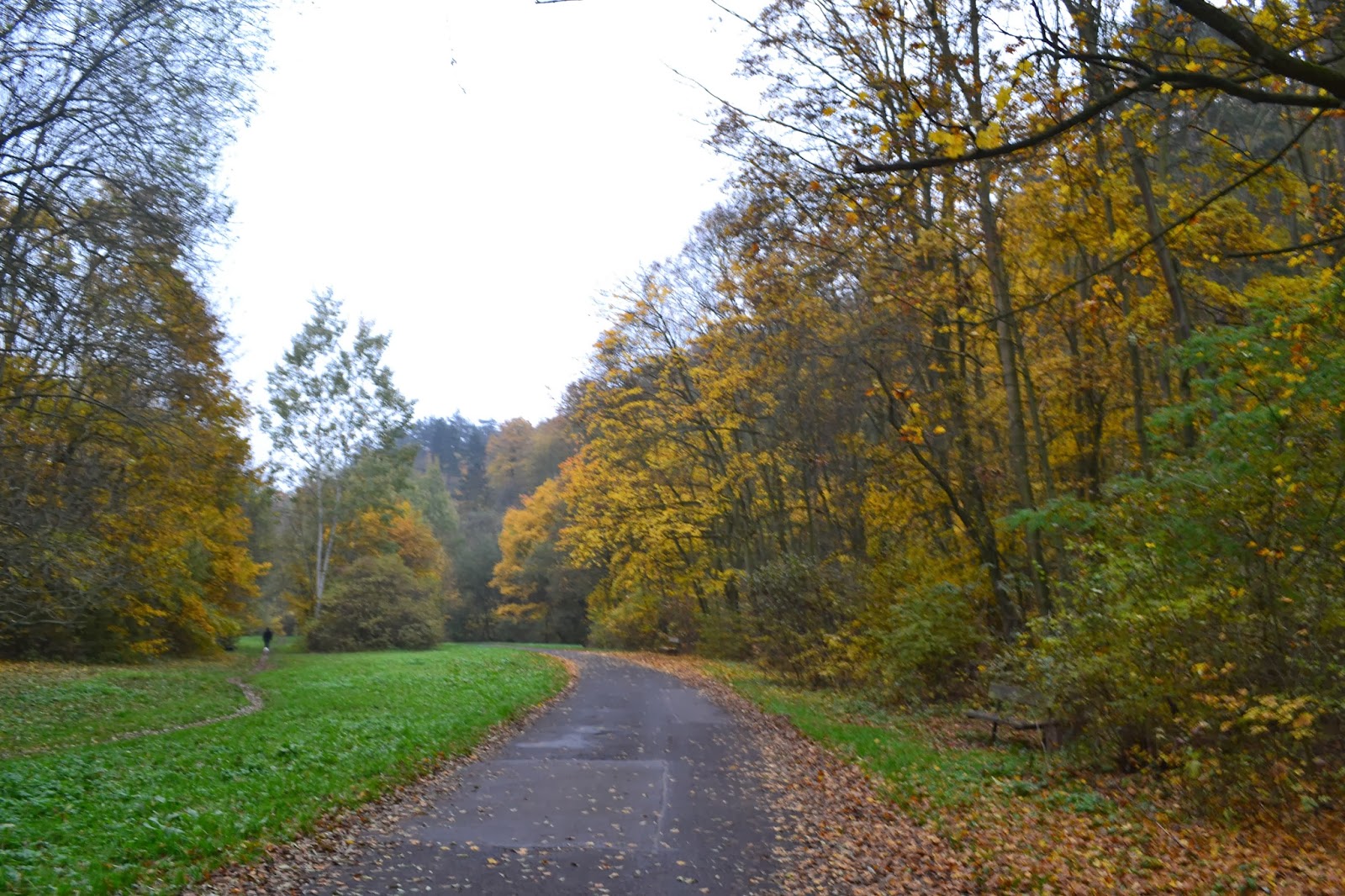 Last year, I spent a little time helping out some lovely folks at Project Wild Thing. David Bond, director of the documentary, was worried that his children would rather sit in front of their screens than go outside. Realising that the beautiful scenes outside their homes had to compete with the shiny advertising for Angry Birds, he set himself up as the Marketing Directing for Nature.

I'd strongly recommend checking out the film if you can, and looking at their website:

Getting outside can be tough, and it's especially off-putting when you're faced with grey days and rain (as we so often are in the UK). With late mornings and early evenings, there isn't a lot of daylight to catch - and if you're at work during those hours, it's even harder. Still, it might turn out that getting outside a little more could be the secret ingredient to your happiness.

Here are some facts that might get you thinking. Children who regularly play outdoors have a stronger immune system, lower levels of stress, better imagination and creativity, higher self-esteem and respect for others, better vision and motor function, and better social bonds.

On the other hand, children who have 2 or more hours of daily "screen time" are at a higher risk of obesity, have less regular sleep patterns, delayed language acquisition, more hyperactivity and attention problems, lower levels of creativity and more trouble forming social bonds. Yet 64% of babies and toddlers are, on average, watching 2+ hours of TV a day. If you think I'm just making things up, my sources are the Campaign for a Commercial Free Childhood and the National Centre for Physical Development and Outdoor Play. 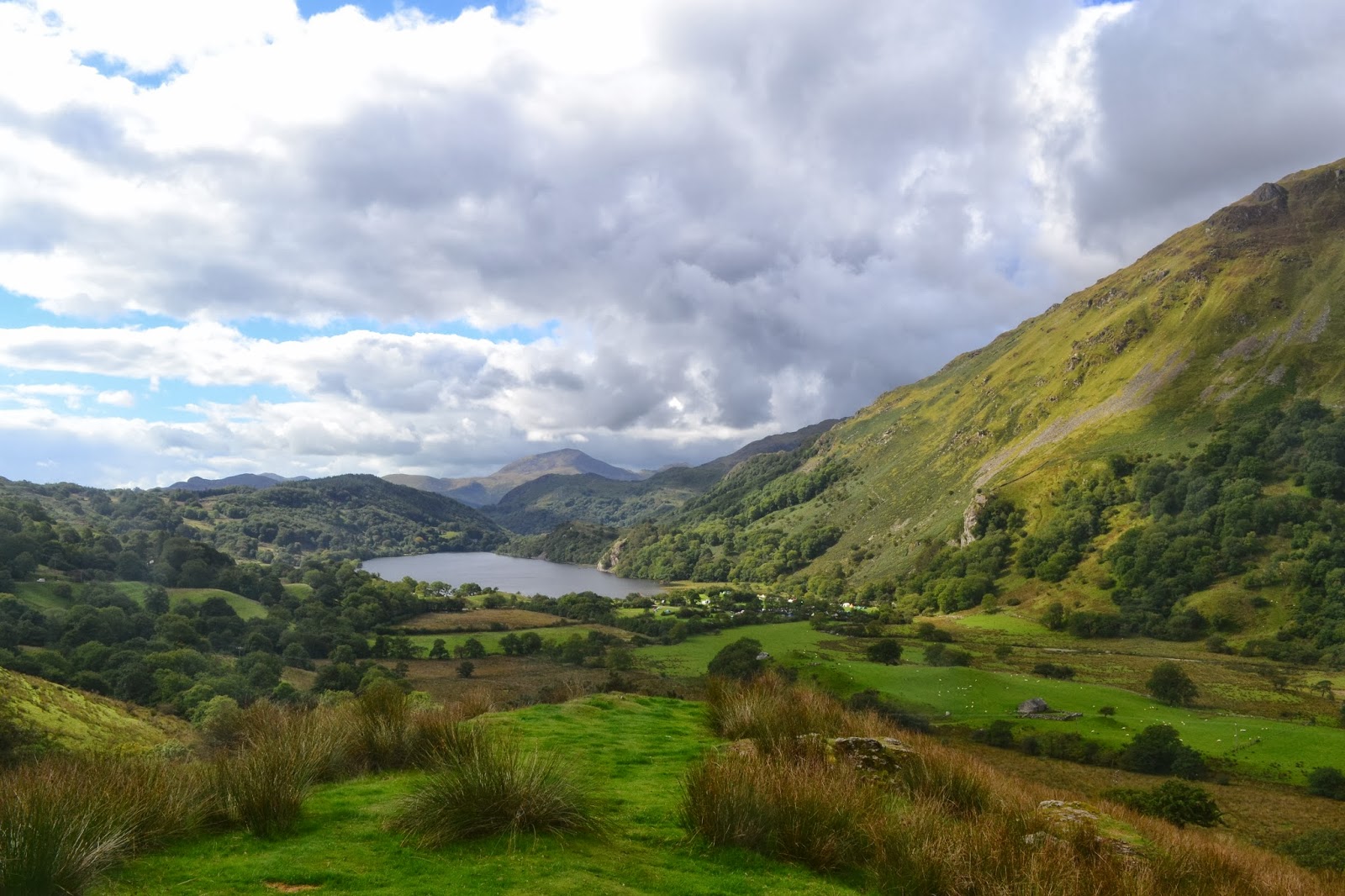 It isn't just children who are affected by too much screen time and not enough green time. Adults who don't spend enough time outdoors are just as likely to be overweight, irritable, depressed and anxious, and those who spend a lot of time outdoors are generally happier and healthier. Sometimes you don't even have to be outside - even having a view of green space from your office can make you more productive than workers with a city view or no view at all! The book Your Brain on Nature: The Science of Nature's Influence on Your Health, Happiness and Vitality

is full of information about studies looking into the relationship between humans and nature.

What is it that boosts our well-being? It might be that fuzzy feeling you get when you look at a beautiful scene, which can be calming or exhilarating. It might be the feeling of being part of something greater and wonderful; a feeling you don't get in an office cubicle or your apartment. It might be a chemical reaction brought on by the fresh air or something in the soil. Whatever it is, I know I certainly feel better when I spend some time outside. I get sick less often, I feel calmer and better able to face life's stresses, and it reminds me that - in the grand scheme of things - any little problems I have are fleeting. We're all part of something much bigger, and those hills have been there for thousands of years and will continue to stand there long after any of us.

So, do you think you get enough nature? What barriers prevent you from it? Where are your favourite green spaces?